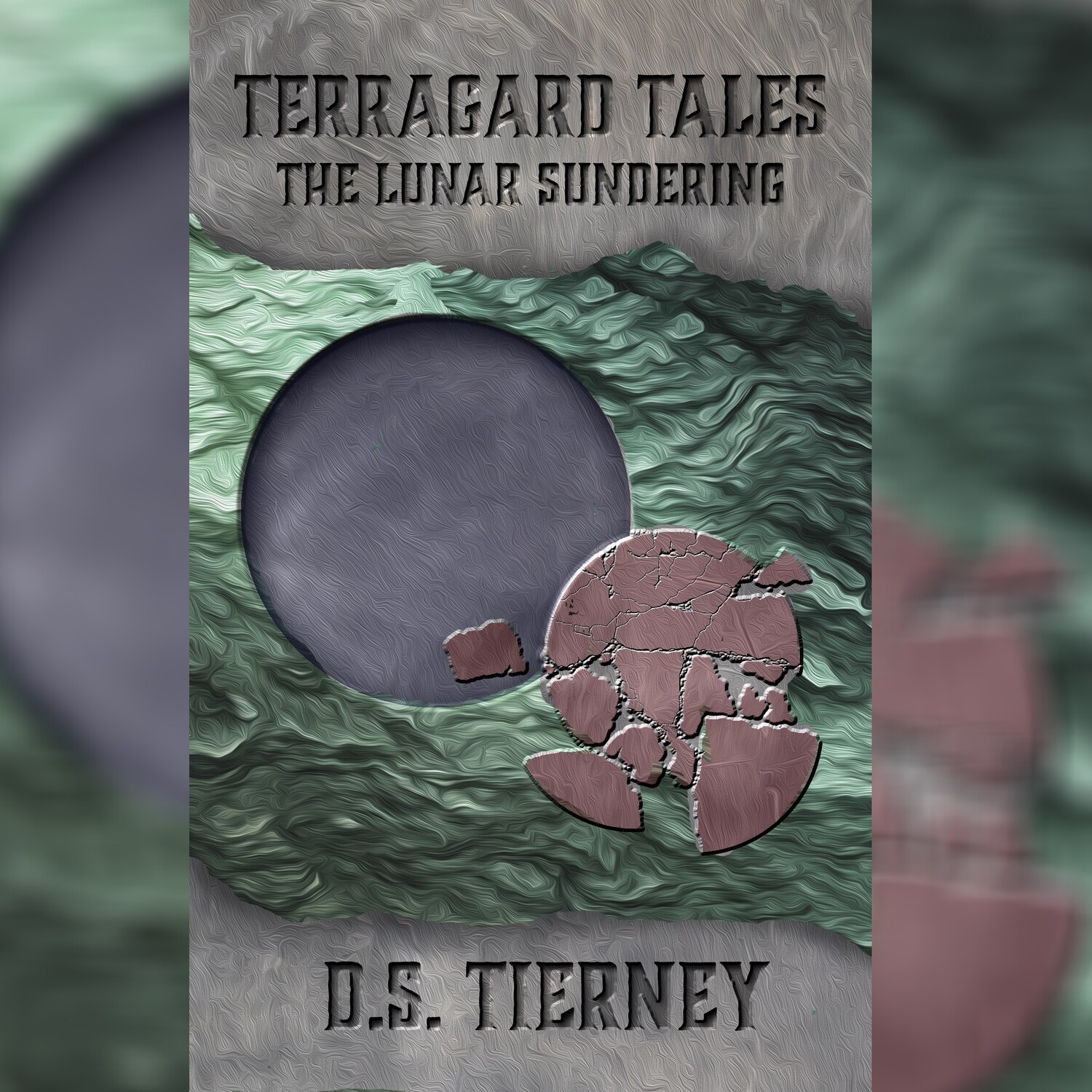 Terragard Tales: The Lunar Sundering - The Hit Audiodrama Podcast, now in Print! The Lunar Sundering follows three adventures during the cataclysm that created the world of Terragard. Birth of the Bhanyu - Lost and alone during the end of the world, Elna finds strange friends and unexpected adversaries. The Grummahrand - Scharep, De'Krau warlock and caste leader, is blamed for the Lunar Sundering. As he runs, he will find his only hope lies with the long-lost book, The Grummahrand. The Last City in the Sky - The final tale is one of a young group called the Undersiders both before and after the Sundering. Will they and the Senethiel survive the war?

Save this product for later
Display prices in: USD